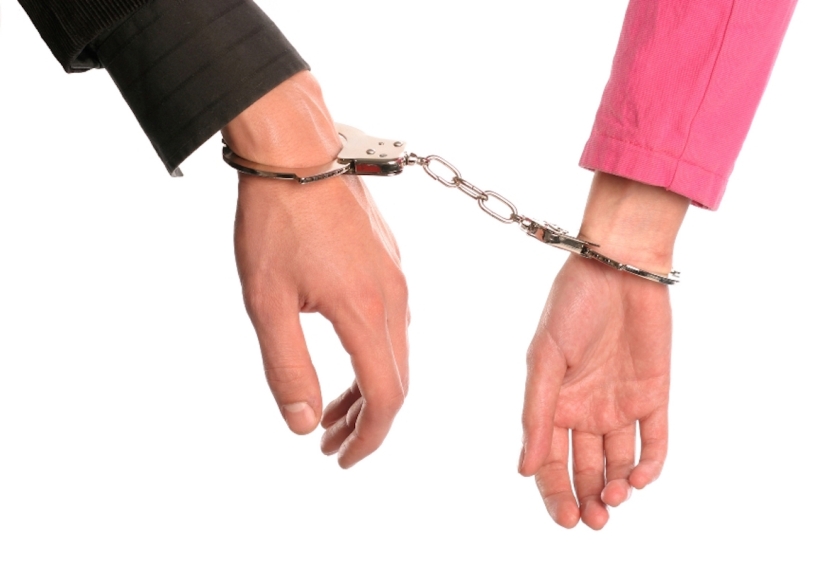 I once read that up to 98 % of the global population is co-dependent to some extent but a figure much lower than that actually realise it and very few know how to do something about it. Many therapists and doctors treat it as a disease that one has to endure, be stuck with or take medication for. All of which is usually not too helpful. Codependency is learned behavior and as such can be unlearned with the help of the right therapist. A therapist who must understand what it is and also understands his own codependency issues. Left to fester, codependency can turn into counter-dependency, rather like cutting off your nose to spite your face. More on that later.

Co-dependency is a learned behavior that can be passed down from one generation to another. It is an emotional and behavioral condition that affects an individual’s ability to have a healthy, mutually satisfying relationship. It is also known as “relationship addiction” because people with codependency often form or maintain relationships that are one-sided, emotionally destructive and/or abusive. The disorder was first identified about ten years ago as the result of years of studying interpersonal relationships in families of alcoholics. Co-dependent behavior is learned by watching and imitating other family members or people of influence who display this type of behavior. It can affect a parent, spouse, child, co-worker who has grown up in some form of dysfunction. This could be from the affects of abuse, addiction, separation or divorce. Even people who have grown up in a relatively stable environment can be affected by parents overworking or not spending time generally with children, giving the subtle message, ” I am not ok” There are generally thought to be  three types of codependents :

1. Caretakers: relate to others primarily through roles that put them in a  position of the giver, helper, supporter, nurturer, etc. “Everyone’s needs are more important than my own.”

2. Romance/relationship addiction: must be in a “relationship” and be “special” to someone in order to be OK with oneself; may use caretaking and  sexuality to gain approval/acceptance; goes from relationship to relationship. “You’re no one  unless someone loves you.”

3. Messiah complex: savior of the family, church, world; over-responsible,  doesn’t ask for help, tries to make self indispensable. “If I don’t do it. it won’t get done.

The general symptoms of codependency include :

1. External-reference on other person or people.

2. Tries to control behavior of others through approval-seeking and people-pleasing behavior.

3. Experiences intimacy by discounting own feelings, and empathizing with feelings of others.

4. Loss of healthy boundaries, generally resulting from doing things for others that violate one’s values, and from accepting unacceptable behavior from others.

5. Frozen feelings, numbness with regard to one’s own feelings. Depression may also result from repressed anger.

6. Low self-esteem. Self is valued according to others’ opinions. Uses martyr, victim, and messiah role to bolster self-esteem.

7. Generalized anxiety, related to lack of control of one’s  life.

9. Lack of assertiveness.: inability to ask directly for  one’s true needs. Inability to confront unhealthy behavior in  others.

10. Narcissism. In the absence of healthy, legitimate boundaries,  others are seen as for or against self.

As co-dependency is an umbrella term for a range of issues that can result from the affliction, there are many forms of treatment. In counseling, a therapist would work on the loss of Self, setting healthy boundaries, assertiveness training and tools to increase self-esteem. Some would even see family therapy as relevant and for those who have sought solace in an addiction of some sort, work on this. Robert Subby summarizes codependency best. He has written and lectured extensively on mental health and addiction and observes that “Codependency is an emotional, behavioral, and psychological pattern of coping which develops as a result of prolonged exposure to and practice of a dysfunctional set of family rules. In turn, these rules make difficult or impossible the open expression of thoughts and feelings. Normal identity development is thereby interrupted; codependency is the reflection of a delayed identity development.” In order to make healthy changes for yourself, one must be ready to take action against his/her current behaviors. In addition, the person will need a strong support system in which many different people, well-read on codependency, make themselves available as points of contact to the codependent person. He believes that “long-term remediation of codependency requires the identification of dysfunctional coping strategies that have persisted from childhood, as well as the recognition and acceptance of healthier choices”.

From Co to Counter

Left untreated, co-dependency can ruin relationships. There is a danger that when things do come to a head or as another form of coping, counter-dependency can result. In a relationship, there is often one co-dependent and one counter dependent person. Counter-dependency is the opposite side of the coin. Symptoms include emotional aloofness, inflated sense of self-esteem, blaming of others, is a people controller and victimizes before being victimized. Sufferers tend to have been abused as children where co-dependency is usually a result of neglect. Many co-dependents in their need to please see the symptoms of counter-dependency as a potential cure for them and many couples reverse these roles in the life of a relationship. People with counter-dependent behaviors often struggle with creating appropriate boundaries.  Their need for protection while growing up was so strong that they had to create walls instead….counter-dependent individuals are often less in touch with their feelings. When clients with counter-dependency issues begin therapy, I start by supporting their need to maintain rigid boundaries.  This approach, which looks at what is right about their behavior, is important for two reasons.  First, it supports their need to look good and reduces the anxiety they typically have, when entering therapy, that they will be judged or found lacking in some way.  Second, it helps develop safety in the client-therapist relationship so that they can slowly remove the mask of the inflated False Self.  Gradually, they feel safe enough to reveal their wounded inner child.  Reframing the problem is especially important for people with counter-dependency issues, because, like most clients, they expect the therapist to take the “critical parent” role and tell them what they are doing wrong and how bad they are

This site uses Akismet to reduce spam. Learn how your comment data is processed.

Welcome To My Codependency Blog

This blog is dedicated to codependency and recovery. Today you are one step closer to a new you where you feel empowered and on a positive path to growth and well-being.
My name is Dr. Nicholas Jenner, I offer online therapy and phone counselling in the comfort of your own home or office. 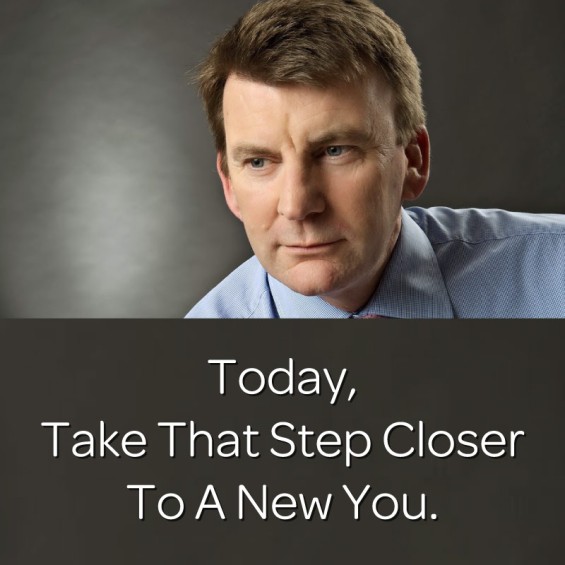 Listen To My Podcasts 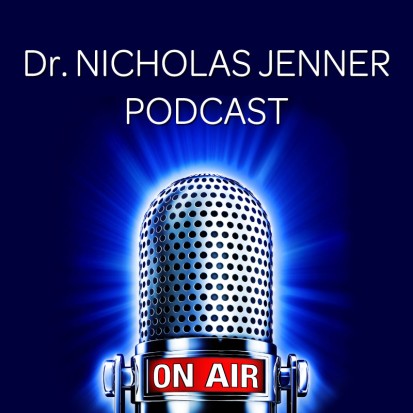 Follow Codependency Is Not Love With Dr. Nicholas Jenner on WordPress.com